A new report from the WHO Regional Office for Europe has concluded that engaging in art-based activities can significantly benefit health, both mentally and physically. 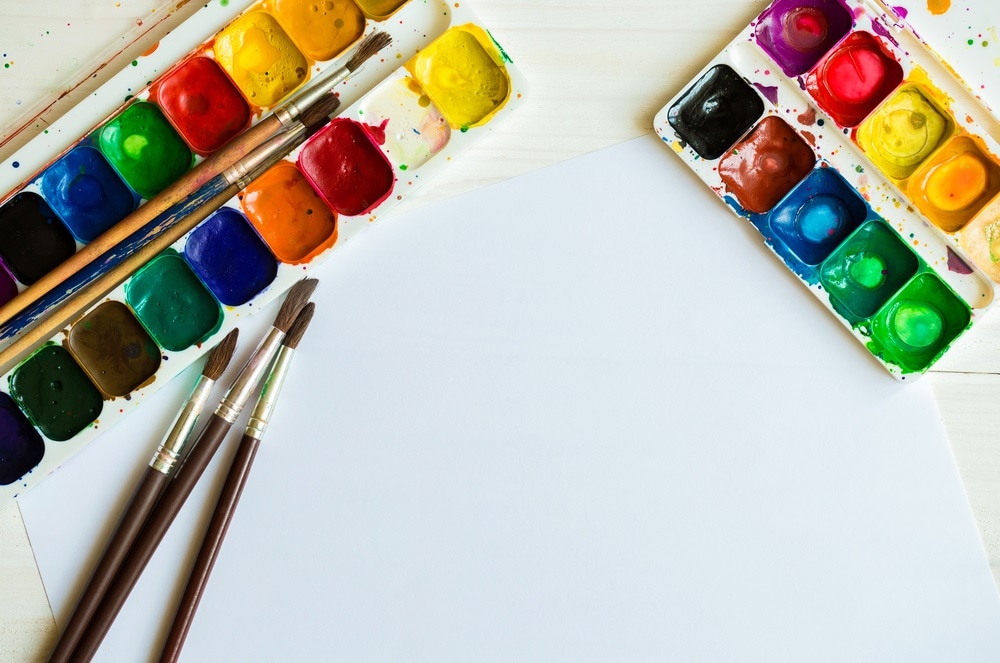 The conclusion is based on the most comprehensive review of evidence to date, which references more than 900 publications worldwide, including 200 reviews covering more than 3000 studies.

The WHO Regional Director for Europe, Piroska Östlin, says engaging in activities such as dancing, singing, visiting museums, and attending concerts provides an added dimension to how people can improve their physical and mental health.

“The examples cited in this ground-breaking WHO report show ways in which the arts can tackle ‘wicked’ or complex health challenges such as diabetes, obesity, and mental ill-health. They consider health and well-being in a broader societal and community context, and offer solutions that common medical practice has so far been unable to address effectively,”

The review, which is entitled The Health Evidence Network (HEN) synthesis report, was presented yesterday at an event in Helsinki, Finland, where health experts, practitioners, policymakers, and service users all gathered to discuss the role that arts interventions can play in healthcare. It identified a major role for art activities in preventing ill-health, promoting good health and in managing and treating illness across the lifespan.

Research and development over the past two decades

“Over the past two decades, there has been a major increase in research into the effects of the arts on health and well-being, alongside developments in practice and policy activities in different countries across the WHO European Region and further afield,” say co-authors of the report Daisy Fancourt and Saorise Finn from University College London. “This report synthesizes the global evidence on the role of the arts in improving health and well-being, with a specific focus on the WHO European Region.”

The report looks at the health benefits of participating (either passively or actively) in five main types of arts activities, which included the following:

Health benefits were observed across all stages of life

The review found that from birth through to the end of life, participation in the arts is associated with health benefits. Young children who are read to by their parents at bedtime, for example, sleep for longer during the night and have improved concentration at school.

Among adolescents living in urban areas, receiving drama-based education can promote well-being and responsible decision-making, as well as reducing exposure to violence. Among older individuals with dementia, musical activities can support cognition, particularly singing, which has been shown to improve memory, attention, and executive function.

The benefits in healthcare

In healthcare, participation in the arts can support or improve treatment regimens. Producing pieces of art or listening to music, for example, has been shown to minimize the side effects of cancer treatment such as nausea, drowsiness, and lack of appetite.

The report also emphasizes that as well as art activities benefiting health, they can also be more cost-effective to implement than standard biomedical interventions. The activities can be combined to promote various different physical and mental health factors, simultaneously and the risk of any negative outcome is low.

Since art activities can be adjusted to suit people from different cultures, they can also provide a way to include minority or hard-to-reach groups of people. A number of countries are now seeking to employ social prescribing programs so that doctors can refer patients for art interventions.

The report also highlights factors that should be taken into consideration by policymakers, including the following:

Fancourt and Finn conclude: “The beneficial impact of the arts could be furthered through acknowledging and acting on the growing evidence base; promoting arts engagement at the individual, local and national levels; and supporting cross-sectoral collaboration.”

E-cigarettes may damage blood vessels in the BRAIN, scientists find

Depression in middle and older adulthood associated with nutrition -Medical.net

Ontarians are getting digital ID this fall: All you need to know